THE STORY BEHIND YDM

The YDM film and academy was birthed on January 23, 2018 from a conversation that Dr. Buckingham had with his wife, Sandia who was pregnant with their first daughter Layla.

As Dr. Buckingham and Sandia stood in Layla’s room talking, Dr. Buckingham leaned over to Sandia and said, “I am worried about Layla because the world can be very cruel and unfair too little girls and women who settle for less than what they deserve. Dr. Buckingham continued, “I want to make sure that the right conditions exist so that Layla will grow up believing that she deserves more happiness, more love and more prosperity. After Dr. Buckingham finished speaking, Sandia looked at him and said, “How will you make that happen? Yes, the world can be cruel and unfair too little girls and women.” 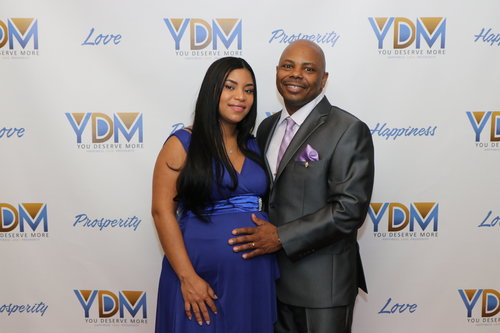 Dr. Buckingham and his wife, Sandia 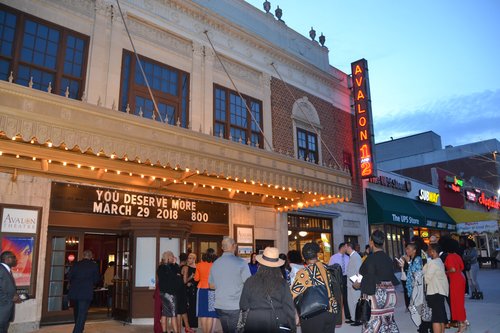 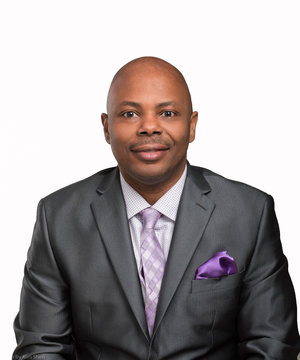 Dr. Dwayne L. Buckingham is a clinical psychotherapist, relationship expert, speaker, activist, author and, CEO of Buckingham Consulting Group. He has produced four relationship and empowerment best-selling documentaries and has published twelve self-help books. As a result of Dr. Buckingham’s impact on the community as a businessman and philanthropist, he received the 2017 DMV Entrepreneur of the Year Award from VIP Concierge and a Citation from Wes Adams, State’s Attorney Anne Arundel County office.

Over the past 22 years, Dr. Buckingham has dedicated his life to helping individuals, couples and families build healthy relationships by providing world-class counseling and training. He is well respected among his professional colleagues and is known as “The Empathy and Resiliency Doctor or The E.R. Doctor”.

As a commissioned officer in the United States Air Force for nearly a decade, Dr. Buckingham provided psychological assessments, treatment and psycho-educational training to over 30,000 individuals, couples, groups, and families worldwide. In recognition of his expertise as a superb psychotherapist and consultant, Dr. Buckingham received six Commendation medals, a National Defense Service Medal, a Global War on Terrorism Service Medal and five Achievement/Unit Medals.

Dr. Buckingham holds a B.S.W. in Social Work from Jackson State University, a M.S.W in Clinical Social Work from Michigan State University, a Ph.D. in Human Services from Capella University and is Board Certified by the American Board of Examiners in Clinical Social Work. Dr. Buckingham is a highly sought-after consultant, trainer, professional speaker, author, seminar facilitator and relationship coach. He is also a member of the National Association of Social Workers and Kappa Alpha Psi Fraternity, Inc. He resides in Maryland with his wife, Sandia and their son, DJ.